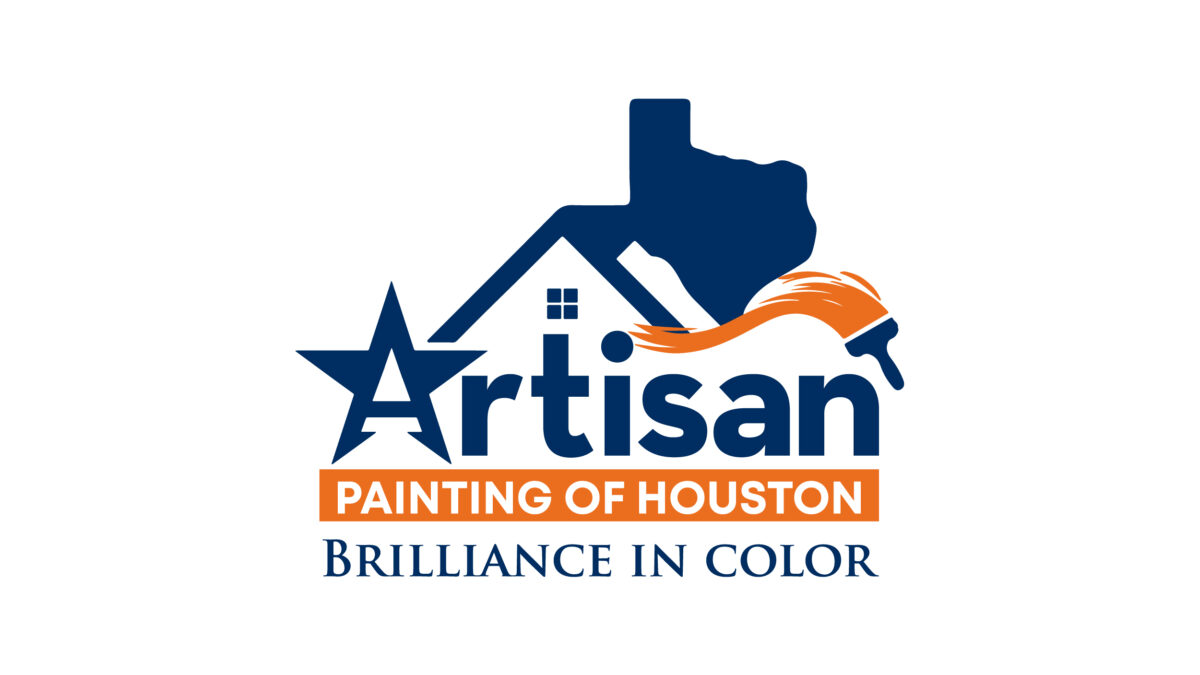 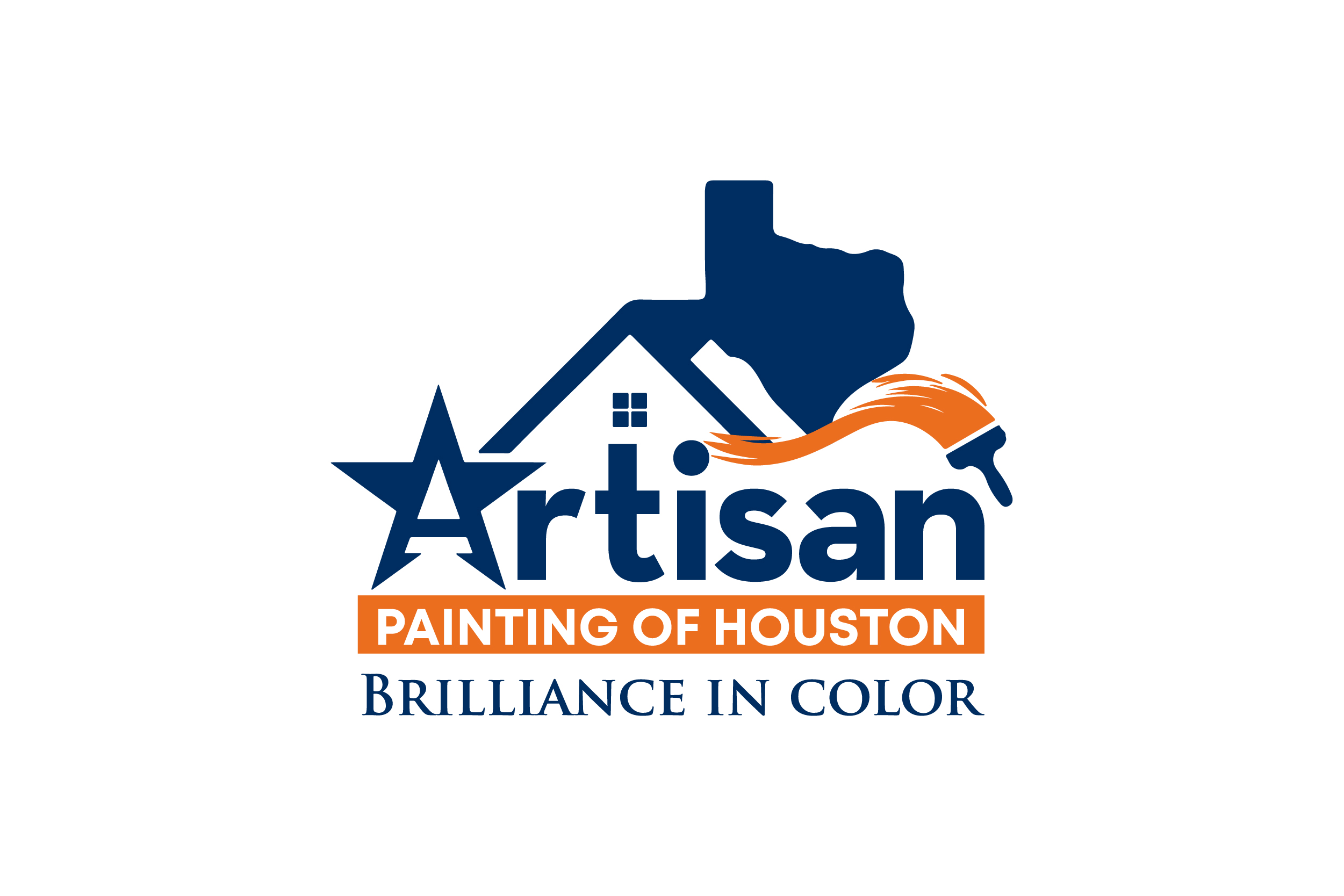 We love to recommend the best in-house services and products to our customers. We consider various factors like your budget, quality of the product, location, environment, and time barrier. Then, we handpick the best available options, combine them into a package and propose it to you. Our recommendations are suggested based on the years of experience that we have in the market. We are sure that you will enjoy our picks blended with your style! We are custom tailored to your needs. It doesn’t matter if it’s Interior or exterior, residential or commercial, if it can be painted than we can do it! 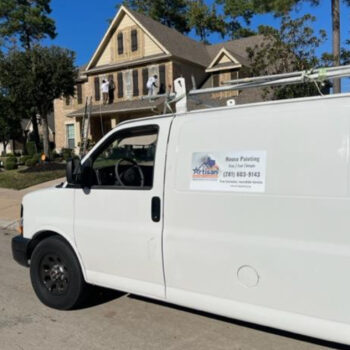 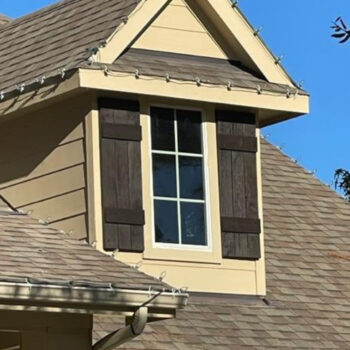 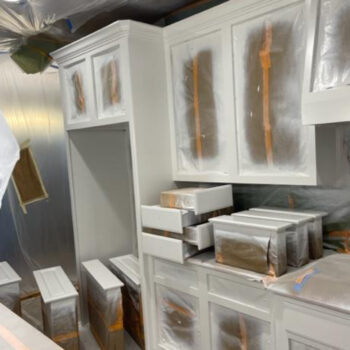 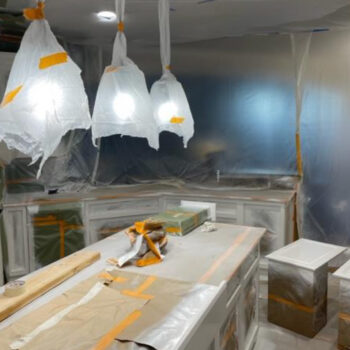 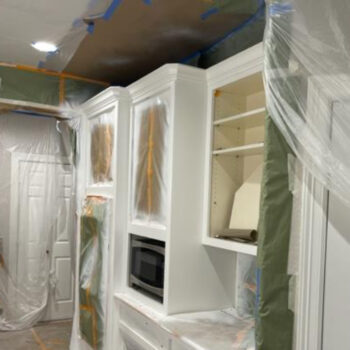 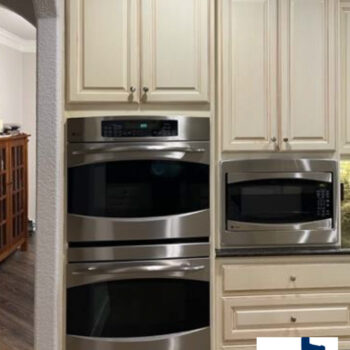 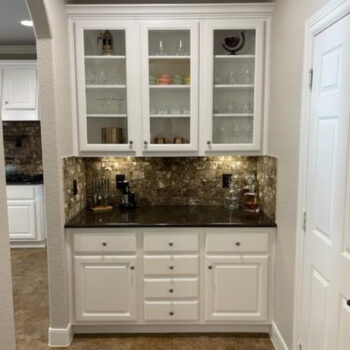 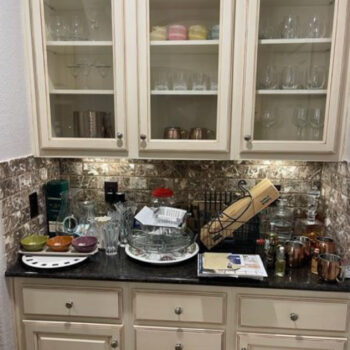 "Michael and his team painted the interior of my home. They were fast and organized and appeared to know exactly what they were doing. I would recommend them to my friends."

" I would give Michael and his team 5 stars. Very affordable and the service is top notch."

"I hired Artisan Painting to paint the shutters on my house. They did an excellent job and I would hire them again."

"I hired Artisan Painting to refinish our cabinets in my house before we put it up for sale. The process from start to finish was great and the team was very professional. They did a phenomenal job and the finish turned out perfect. They showed up on time, was very clean and organized, and finished the project in the timeframe that they said they would. I have already recommended them to my family and friends. I would give them 5 stars on their work."

"I worked with Artisan Painting to fix a correction to my metal fence surrounding my home when it started rusting. From the start you could tell that this was a very well organized and professional company. Michael and his team were able to tell me why the rust started happening, ways to solve the issue which was created by the builder, and rectified the problems. I originally hired them to correct just a small part of my fence but soon hired them to complete the entire project. I would highly recommend this company to anyone looking to get paint done at their home or business."

"Michael and his team refinished my deck in the backyard. The deck came out great except the next day it rained very hard without notice. A good portion of the deck paint had washed away after I had already paid for the service. Michael and his team came back out to the property and corrected this issue and simply because it was the right thing to do. After they painted it this time they covered it with plastic so that it would be protected. The crew was very professional and they know their stuff. Great company and they back their work!"