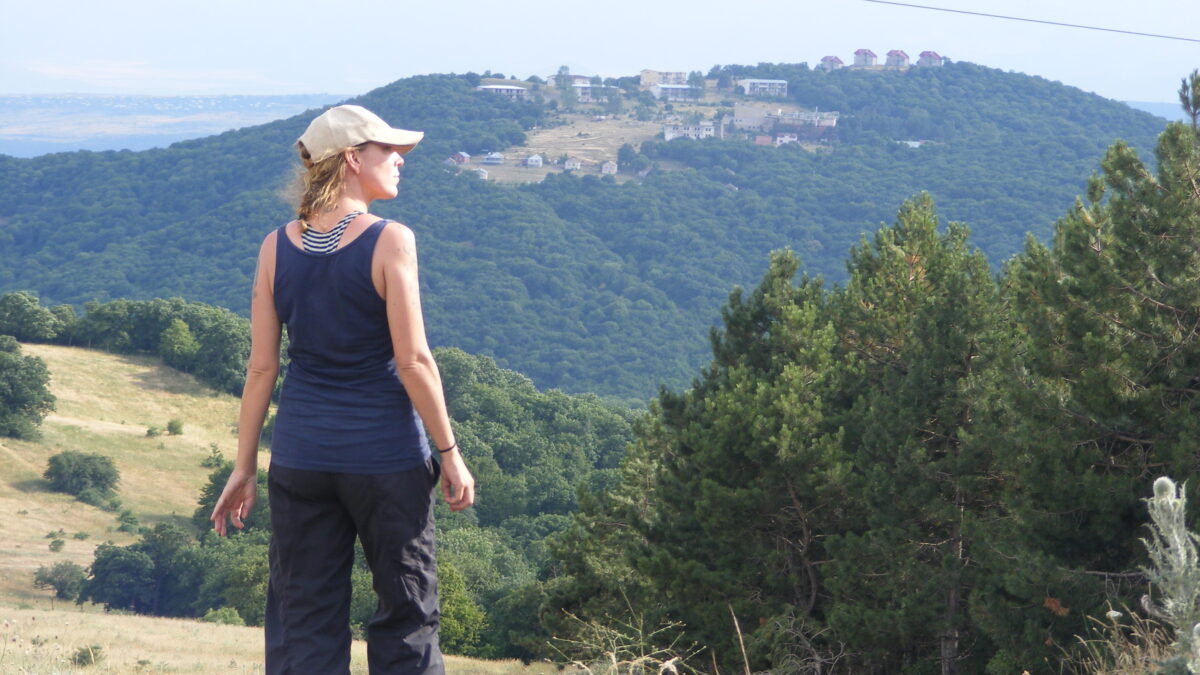 Following a Dream One Step at a Time

That’s what it took for Angela Maxwell to complete her dream of walking around the world.

In May 2014 Angela left Bend, Oregon with a life pared down to what fit into a duffle bag tied to a cart. She was headed around the world – alone and on foot.

“Everyone asks ‘Why?’ and that is strangely the most difficult question to answer. I just knew that I would regret it if I didn’t at least try, and the thought of carrying that regret felt scarier than the unknowns of the walk,” Angela said.

Angela will share stories about her walk around the world with attendees of the Montgomery County Home & Outdoor Living Show, August 28 & 29 at the Lone Star Convention Center. She will appear once each day of the event. Tony Wood, President of Texwood Shows Inc. the show producers, was blown away by Angela’s story. “I read an article about Angela and the walk and was immediately enthralled by the guts, the determination, the fear, the adventure – all of it! I fired off an email thinking there was no way we’d be able to get Angela here and was incredibly happy that it’s worked out.”

Angela’s goal was never about the pace of her travels, but rather the faces she met along the way.

“I wanted to truly feel and experience the world, not just be an observer. I wanted to sink in, to learn and understand the ‘them’ as I learned more about the ‘me.”

That’s why wherever she went and whoever’s path she crossed she tried to be of service, as well as give back to local organizations working to empower the lives of women.

“I wanted to contribute to social change in a positive way,” Angela said.

So, when she returned to the United States in April of 2019 to walk the last leg from Washington D.C to Bend she partnered with Her Foundation Coalition to help raise awareness and funds for their efforts to educate, shelter and nourish at-risk youth. By the time she reached Bend, even after having been delayed by Covid for five months, she had raised over $20,000 for the foundation.

A gifted inspirational speaker and mentor, Angela is now sharing the many stories she has accumulated from her journey.  Whether of the world before Covid or stories of tragedy and triumph, heart and humanity Angela inspires and uplifts her audiences with humor and grace.

“I think it will be incredibly interesting to her story. Angels will talk about her adventure and field questions, once each day. This is just something that’s unique that I am excited to bring to the show,” said Wood. 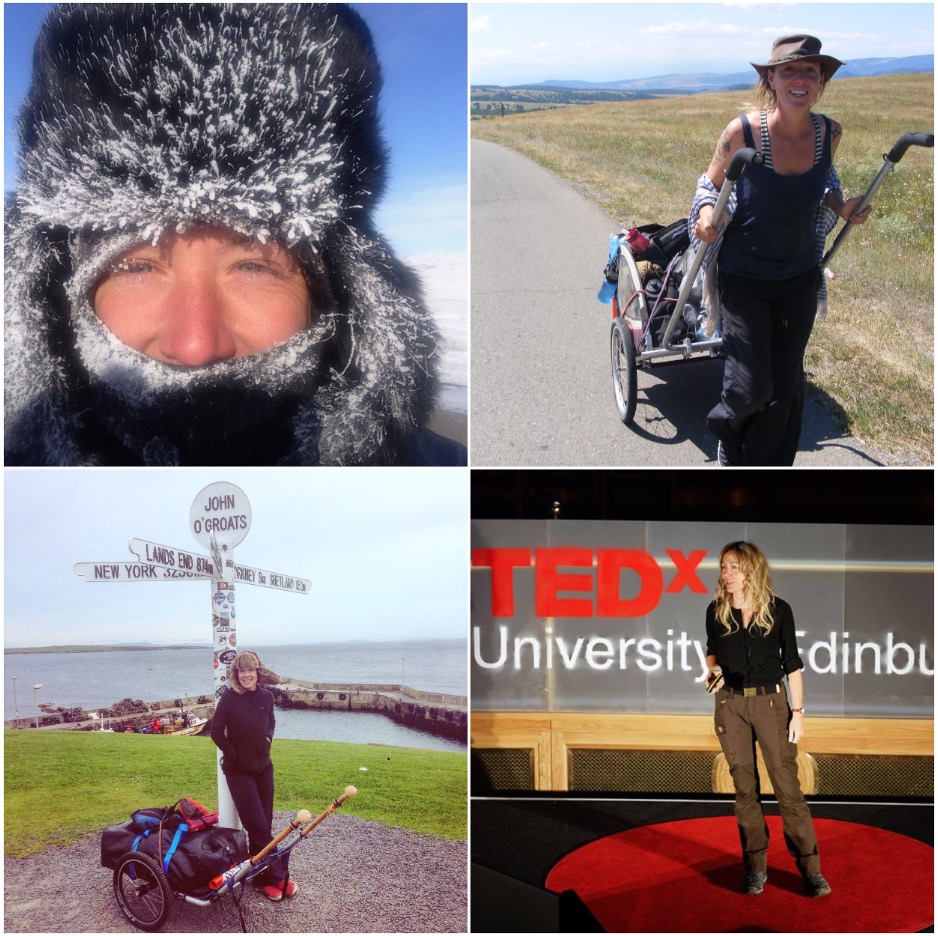 Producers of target quality events, Texwood Shows helps you find the right professional for whatever you need. Visit one of our live shows, or find an expert on our website! 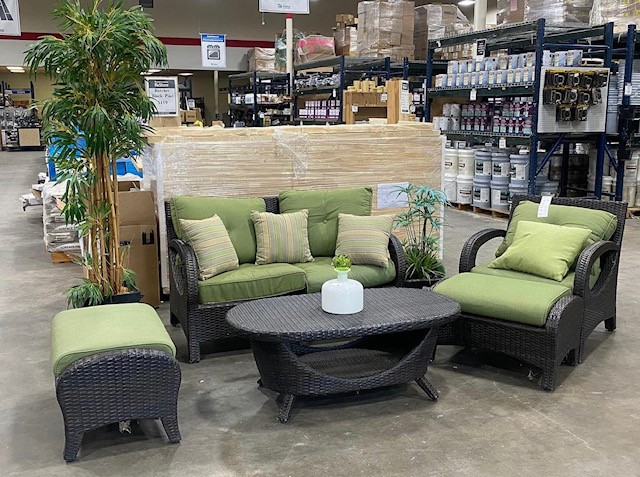 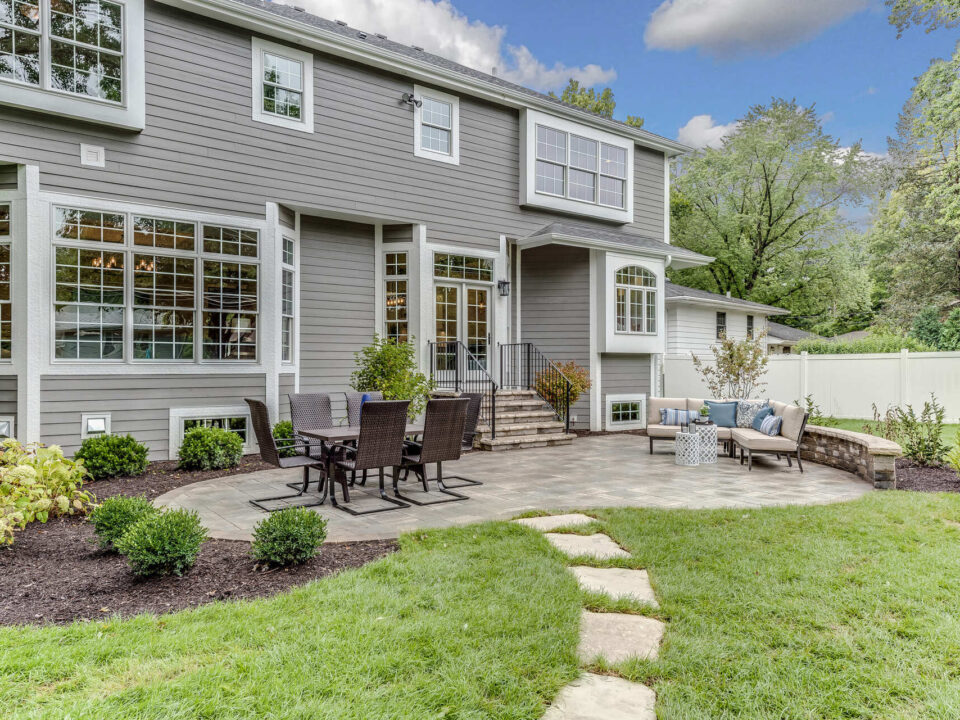 10 Home Projects to Try This Spring 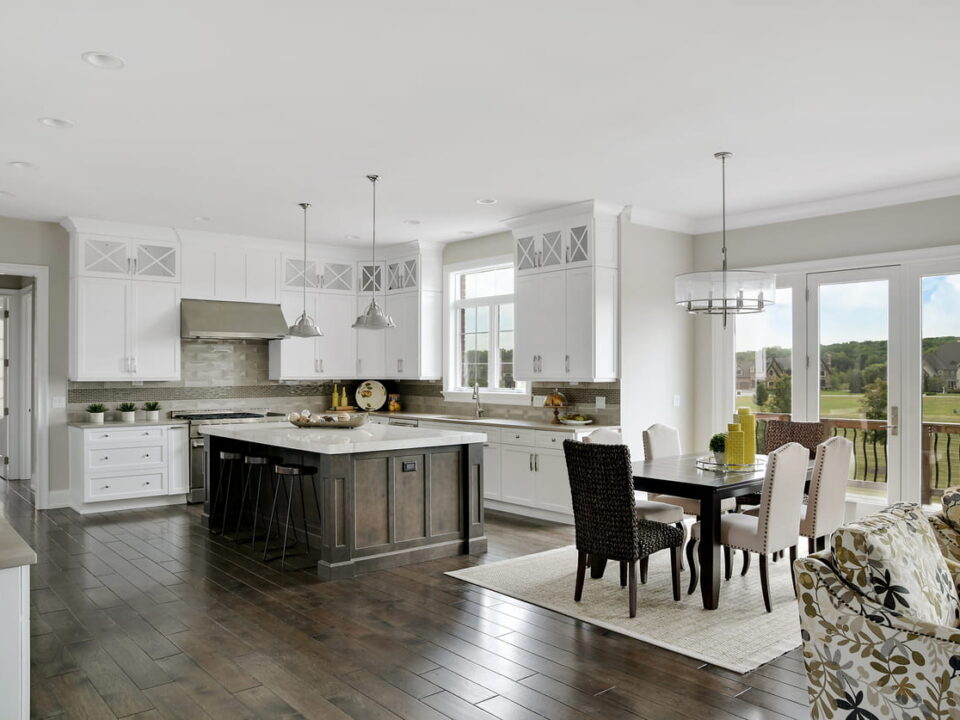