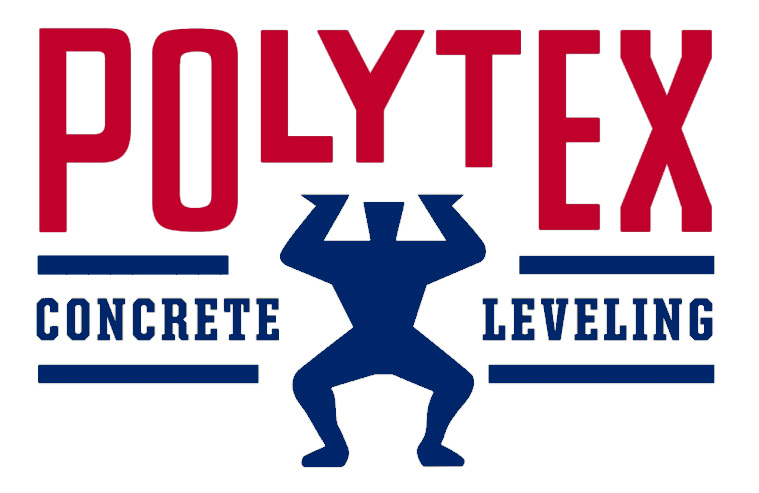 PolyTex Concrete Leveling is Houston's leading concrete raising and void fill specialist solution. We are a Texas born company serving the Houston area, that takes pride, raising, leveling and stabilizing existing concrete slabs. Our polyurethane foam is injected underneath the fallen and voided concrete, raising it back to original height and at the same time the foam is stabilizing the area. We are fully insured and are dedicated to providing you with the highest quality customer service. 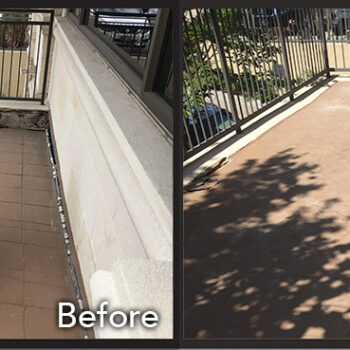 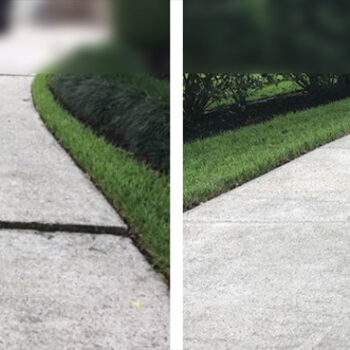 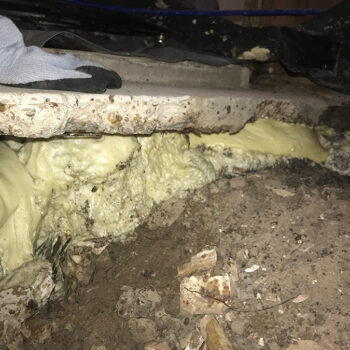 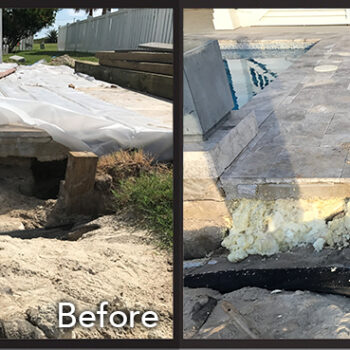 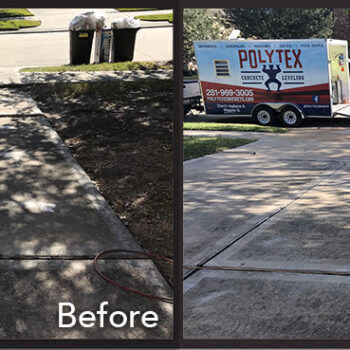 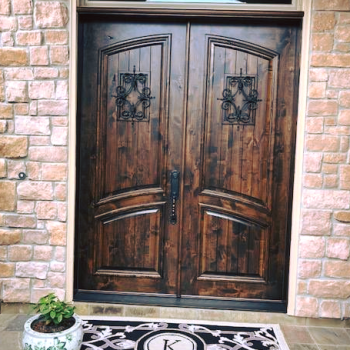 "I was duly impressed by Trent and his team including Jesse and Sergio. they communicated their ETA; explained the scope of the work; and invited me to watch any or all of the process. The remediation was EXACTLY what I anticipated. Their clean-up was surgical. I highly recommend Polytex for any concrete correction necessary. (Note: Collin the estimator and Diane the scheduler deserve a shout out too!)"

"After receiving a letter from the Homeowners Association regarding our sidewalk, I was not sure who to turn to. Walked outside and saw Polytex across the street taking care of the neighbor's house. Went and spoke with them and asked if they could level out my sidewalk. They came by as soon as they were done and leveled it out in an hour. Owner called after service was done and asked if everything looked good. I told him that they did a great job. Highly recommend them! See photo for before and after"

"David and his crew did a wonderful job on our sidewalk. Very professional and courteous. We highly recommend them."

"What these guys do is a mix between art and science. I've worked with 3 different crews on porches, driveways and garages and PolyTex has impressed me with their people each time. I wouldn't trust anyone else to do what they do, and I recommend folks to them all the time. Great people that know what they're doing...all for a fair price."

"I bought a house that the sidewalk was a tripping hazard. The 3 sections had all shifted over 20 years. I saw my 75yo aunt almost fall on my doorbell and decided it was time to fix it and couldn't put it off any longer. I called David out and he gave me a quick estimate later that day. I accepted and it was scheduled a couple days later. The crew came out on time and did a great job of leveling it. It was a heck of a lot cheaper than busting up and pooring new concrete. Nice and level with a warranty! Thanks Polytex!"

"Polytex does a FANTASTIC job raising concrete that has fallen below original elevation. We purchased a house that the previous homeowner had added a large backyard patio to the foundation. It wasn't tied to the foundation and over ten years dropped about three inches destroying many tiles. The Polytex guys were on time, (early actually) and did a great job raising and stabilizing the back patio. The job went perfectly and when they were finished, there's no sign they were ever there. I would use them again without hesitation. Try them! You'll like the owners, the price, the warranty, and the great job they will do!!"